What is Alibaba Singles Day?

Alibaba put together huge levels of promotion to create this global scale consumer event which starts at midnight on 11/11 and runs for the next 24 hours offering huge discounts especially across Tmall, one of the many eCommerce platforms owned by Alibaba. The event is huge in neighboring Taiwan, Singapore, Indonesia and Hong Kong.

How did Singles Day start?

The date 11/11 was chosen for its collection of lonely ones to become the Valentine’s Day for people who are single, encouraging them to go out and purchase items for themselves. Known in China as the "bare sticks holiday" the beginnings of this commercial explosion can be traced back to Students at Nanjing University in 1993, who started the tradition.

How did it become about shopping?

In 2009, Alibaba ingeniously leaped on Singles Day as a massive sales opportunity where everyone, single or not, could go out and buy themselves gifts. Launching initially as the ‘Double 11’ sales day, when online shopping was just beginning to take off, it was promoted to encourage more sales following Golden Week, a national holiday in China and before the Christmas holiday period.

In the opening year, 27 stores slashed their prices and ran sales on their products and so in 2011 Alibaba trademarked Singles Day following on from its early success. Since then it has exploded so much that many western stores now take part in this crazy annual shopping extravaganza which continues to smash sales records every year.

How big is Singles Day?

Black Friday is a drop in the ocean compared to Singles Day. In 2016, consumers purchased over $15 billion worth of goods in 24 hours. Last year, that total was beaten in just 15 hours as shoppers spent more than $25bn (168.2bn yuan)

Singles' Day racks up record numbers of sales year on year – much more so than Black Friday, Cyber Monday or Amazon Prime Day sales. In fact, the yearly retail event is almost four times the size of Black Friday and Cyber Monday, the two largest shopping days in the US.

A 2015 survey of 1,000 Chinese internet users, conducted by Nielsen, found that the average consumer planned to spend 1,761 yuan, around $240 during Singles Day and over time this average has crept up.

Purchases made on mobile is a big part of this spend, with 1.3bn smartphone users in China and 37% of them happy to buy using their phone.

With the growth and opportunity that surround Singles Day, it has become a globally recognized shopping festival. Last year Alibaba reported that over 15 million products from over 140,000 brands were available at discounted prices on Tmall, including items from over 60,000 international brands.

Despite being mainly driven by Alibaba, many other Chinese eCommerce brands have been making the most of excitement around Double 11 such as;

Jing Dong - an eCommerce platform in the mold of Tmall

Suning - a specialist in home appliances

JD.com - a competitor of Alibaba who offers huge discounts for the event.

Some well known western brands have also made a success of Singles Day such as Uniqlo, Nike, Superdry, and Clarks. 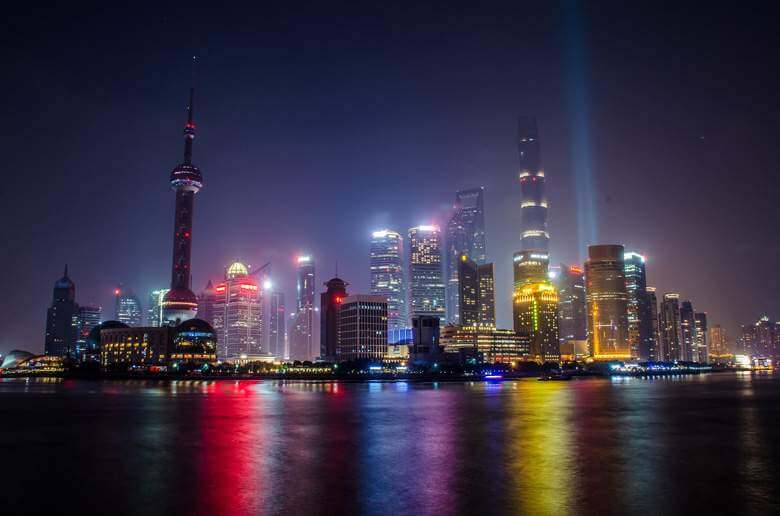 What items are included in Singles Day deals?

A Tmall Gala is now hosted the night before 11/11 with celebrity superstars such as David Beckham, Pharrell Williams and various Chinese celebrities taking part representing their brands. To put the scale of the event into context, over 400 million viewers watched the show last year, three times more than watched the Super Bowl...

With 710 million payments made last year according to Xinhua, a Chinese news agency there is a lot of items to then be posted. It was estimated that over 1 billion parcels were sent last year on Singles Day with all major shipping companies working round the clock to keep up with the demand.

Jack Ma, founder of Alibaba told CNN in 2016 - ‘ We want to make this a global holiday, a global festival for every consumer… We want to help global small business…’

There is plenty of opportunities for smaller retailers to partake in the huge shopping event that is Singles Day as well as for shoppers to make a purchase. Parcel Monkey can connect you with Chinese buyers with low-cost shipping rates to China using reputable couriers such as FedEx, DHL, and the USPS.

Small businesses can certainly utilize the power of Alibaba by creating an online store and getting in front of a huge Chinese audience, much like you can use Shopify or eBay in the West.

If you are considering getting involved in Singles Day, you should consider the eCommerce landscape and where you might best fit in when it comes to trading and promoting your products.

If you are wanting to purchase something on Singles Day there are a few tips to make it a success.

Singles Day is big business and can no longer be ignored by the west. If you are keen to trade cross-border, you can make use of the power and excitement Singles Day creates to boost your sales and reach new customers overseas. As the biggest global shopping event of the year, as an eCommerce retailer, you would be foolish to miss out.

Get an instant quote and book now